Are you a culturally curious lover of letters, do you scroll through a font menu as part of your work? What typography problem can I solve for you?

Tell me what your problem is so I can work out how to solve it. Click on the link that best describes you and answer three quick questions:

👉 I’m an individual, take me to 3 quick questions 👈

Thank you! You’re shaping the future of Type Tasting. Your name will be credited in the sequel to Why Fonts Matter, I’ll also share my suggested solutions with you (the typography problems will be kept anonymous). 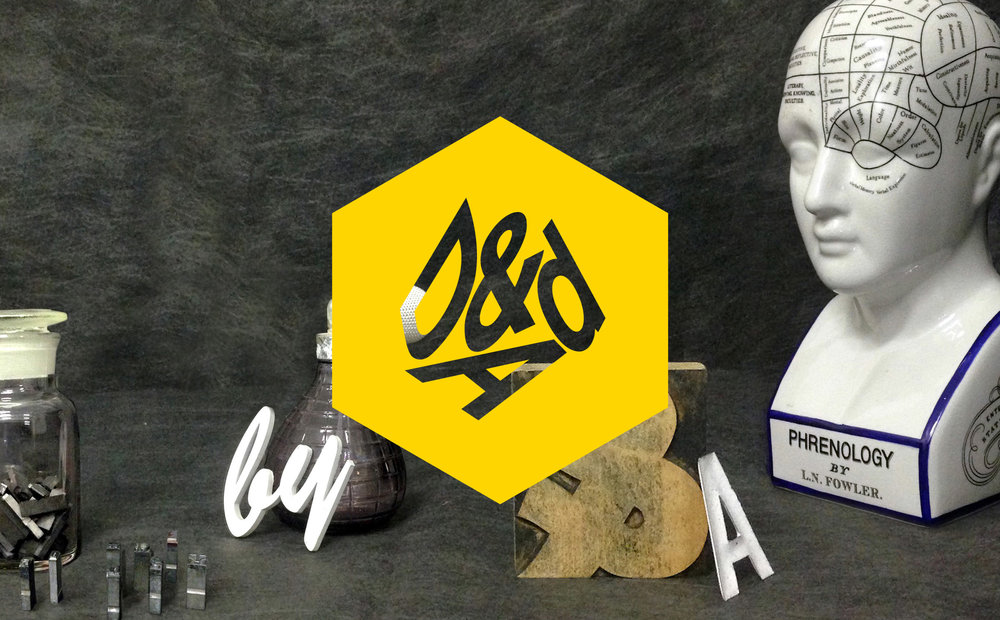 What is a typographic intervention? What if it’s not what it says on the tin? Can typography alter your experiences, or nudge you to change your behaviour?

This year we are exploring the potential for creating typographic interventions that initiate positive behaviour change. You are invited to take part in typographic research. Some of the experiments you will take part in are in their early proof of concept stages, for others data is being gathered potentially to be published as a future collaborative study.

END_OF_DOCUMENT_TOKEN_TO_BE_REPLACED 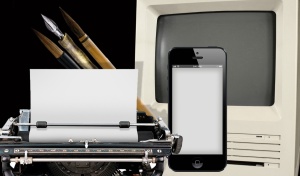 Do you work with designers/commission design? Or are you a designer looking to develop professionally? Could you spare a few minutes to take part in a quick survey that will help the development of future Type Tasting workshops?
Click here to take the survey. 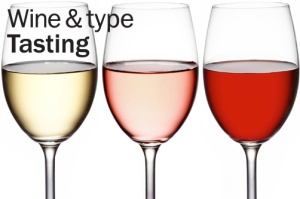 What can a typeface reveal about the wine we drink? Take the survey and help us to find out.

Do you agree with the predictions at the end of the survey? Results will be published once enough people have taken part for clear patterns to form, and the next stage will be to do a real life tasting session. Sign up to the mailing list for updates. 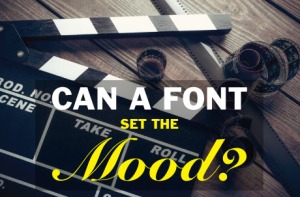 If fonts were to play the starring roles in a movie, how much would they tell you about each scene?

In this movie the fonts set the scene, provide the sound track, tell the the story and alter the mood. What do the typefaces tell YOU about this story as it unfolds? Take the survey and tell us at the end, here are some of the suggestions so far:

“A very messed up zombie-rom-period-action clip”
“About a normal guy, where something horrifying happens and then he has to fight for his life”
“Bizarre coming of age story”
“Harry Potter kind of thing but not as dark and with sort of a whimsical ending”
“Tons of action and probably explosions of some sort”
“In the end, everything works out and he gets the gal”

Competition
At the end leave your email address for a chance to win one of the remaining signed copies of the limited first edition of The Type Taster: How Fonts Influence you to be posted to wherever you live.