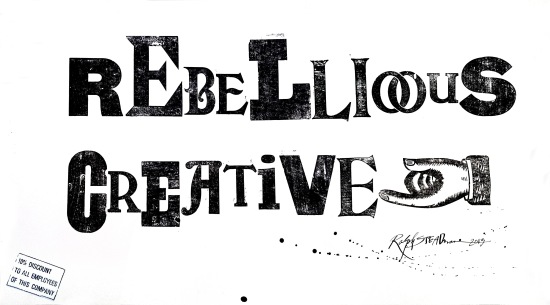 Ralph Steadman is one of the most influential and provocative British artists, whose ink splattered style, anarchic wit and characteristic figures are immediately recognisable.

“Some people really deserve a custard pie. If you’re not going to shock or enlighten, I don’t really see the point.” Says Steadman to Vanity Fair

Steadman’s pieces for Type Tasting are created both in his freehand inky style (below), and using woodblock printing letters (above), the double ‘OO’ ligature appears in many of his prints. “I ink the letters by hand roller—drop the paper directly onto the block letter area and get my pet elephant Caxton to roll onto its back— then lovingly push to coax him to roll through 180 degrees across the outdoor grass printing bed—and…….

VOILAA!!!  Done quicker than it takes to place a Trunk Call!!”

In 1969 he was asked to cover the Kentucky Derby. It would put his drawings with maverick journalist, Hunter S Thompson’s writing in Scanlan’s Weekly for the first time. As Steadman and Thompson could not even see the race from their vantage point, the article became more about the decadence and depravity of the event and those who attended it.

From this first encounter between the two men, Gonzo journalism was born. Their 40 year friendship included collaborations on Fear and Loathing in Las Vegas, The Curse of Lono, coverage of the Watergate Scandals and numerous articles in Rolling Stone magazine for which Steadman still holds the position of Gardening Correspondent.

“I learnt to draw…to try to change the world” is how Steadman opens the 2012 film For No Good Reason, directed by Charlie Paul and narrated by Johnny Depp. The film takes viewers on a riotous and story-filled journey discovering his life and works.

“We don’t yet realise the the full impact that computers are having on creativity.” Says Steadman referring to messy, inky creativity and the increasing shift he sees towards computer generated illustration, “the wetter the better in my opinion.”

“I think perhaps the equivalent of burning books is forcing a laptop through a printing press!!” 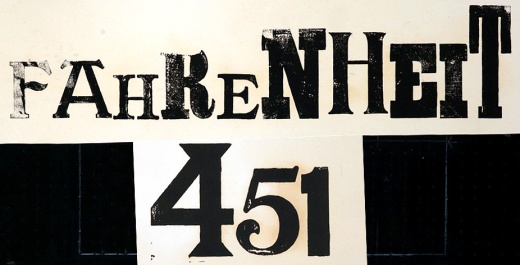 Steadman has recently been working with Ammo books on his new title, Proud to be Weirrd a journey through his studio, which is to be published in November 2013. In this book Steadman’s first-person narrative takes us on a literary and visual journey of his well-known, provocative work and is accompanied by his acerbic wit, heartfelt political views, and unique sense of humour. 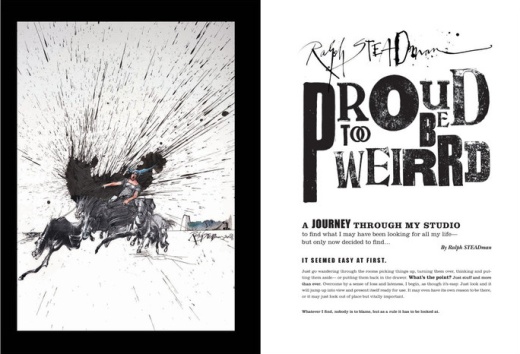 ‘Rebellious Creative’ and ‘Cretinous Relations’ by Ralph Steadman will be displayed as part of Type Tasting with the London Design Festival 2013 at the V&A. 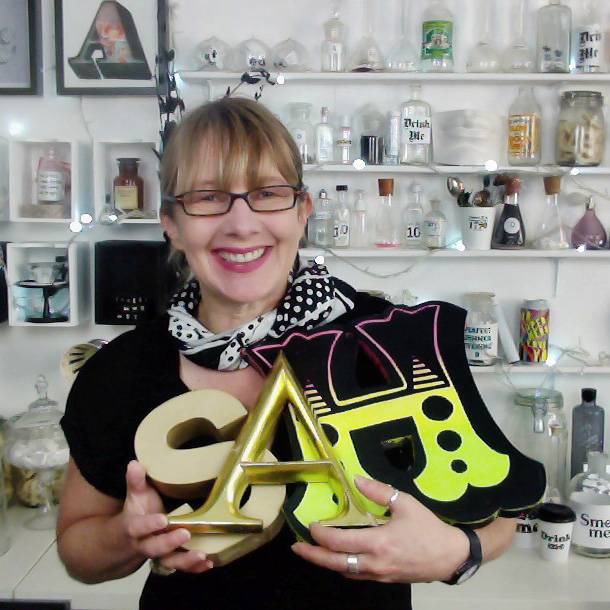