Ralph Steadman is one of the most influential and provocative British artists, whose ink splattered style, anarchic wit and characteristic figures are immediately recognisable.

Today is the premiere at the Toronto Film Festival of For No Good Reason of a film about his work by Itch Films, directed by Charlie Paul. 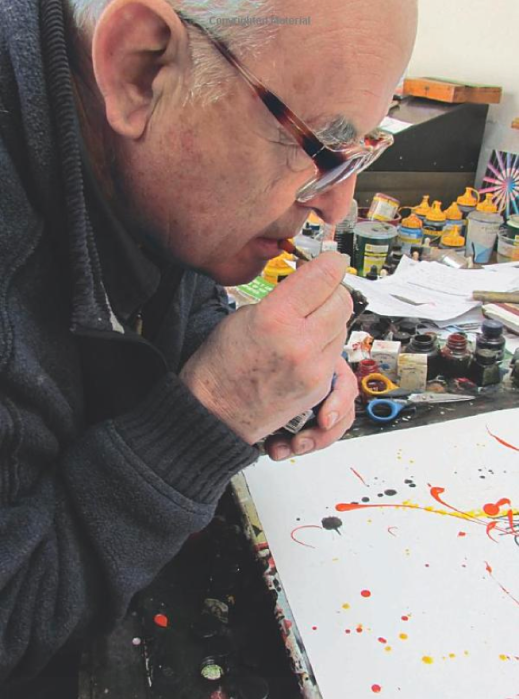 ‘Cretinous Relations’ by Ralph Steadman will be displayed at Type Tasting with the London Design Festival 2013 at the V&A.